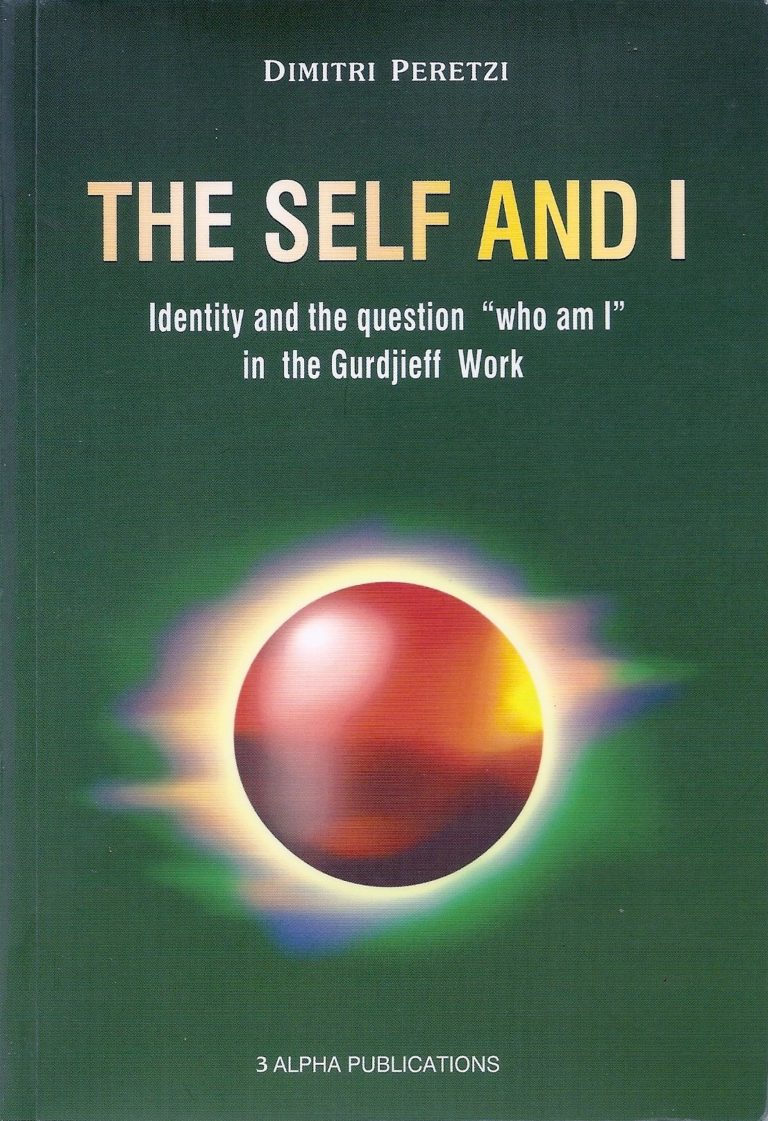 THE SELF AND I

Price: 15 €
Order Now
THE SELF AND I. Identity and the Question "who am I" in the Gurdjieff Work

Man’s spiritual struggle can be seen as his effort to leave behind the fragmented world of the “I”, his usual ego, and move toward the unity of the Self. The realization of this possiblity involves allowing one’s identity to be shaped, not by everyday social images, but by the need felt in the body, to develop a connection with the direct sensation of existence and stay in touch with it.

Based on the guidance he received through his extensive contacts with major Gurdjieff pupils, Mr. Peretzi deals in this book with the question of “who am I”, which confronts those who tread the arduous path that leads from “living by personality” to “living by essence”. He presents aspects of the Fourth Way Teaching in ways that are compatible, both with contemporary ideas developed in the field of the Philosophy of Mind, and with data about the functioning of the brain that have been accumulated over the last decades through scientific research and observation. 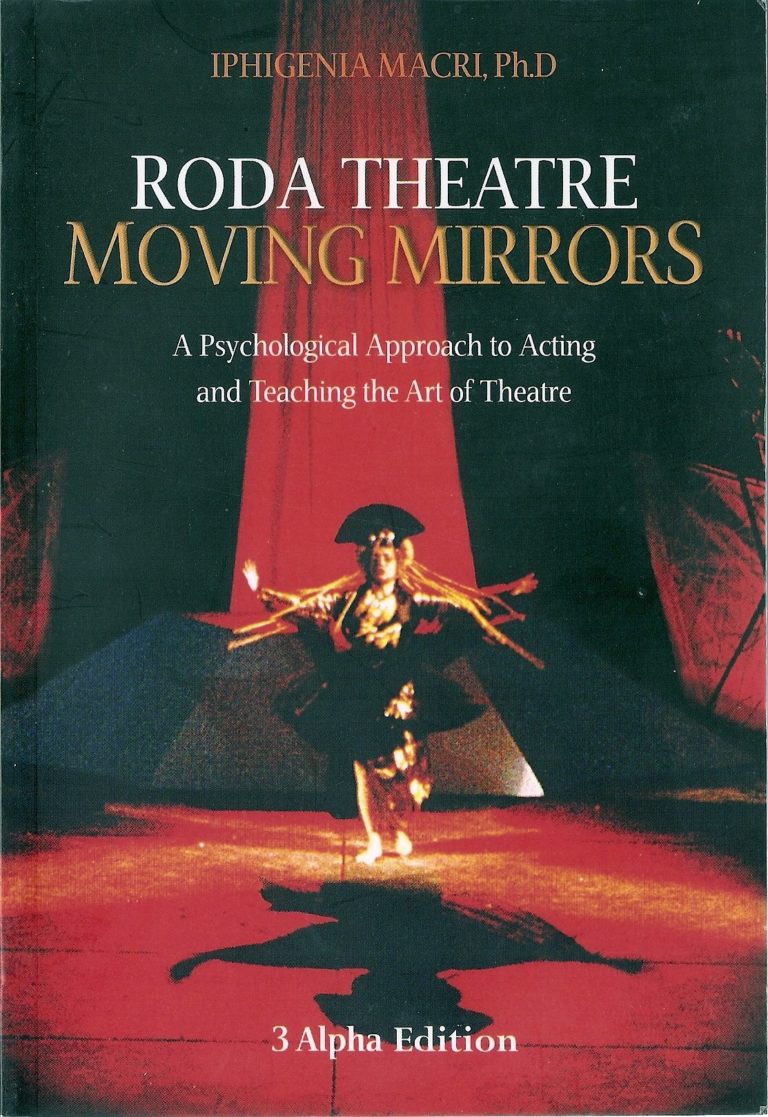 Spirituality is the search for the spirit inside me, now, this very moment. This is what the RODA Theatre aims at. This is the basic principle of the Theatre of the Sacred.

A natural ally in this search is the discipline the actor needs to prepare his role and find his place in the production. To know myself also means to be able to see the reflection of my behavior in my associates, in the moving mirrors that surround me. In this way the theatrical experience can become a vehicle to esoteric knowledge, which has always been and still is the aim of the Theatre of the Sacred. It is this possibility that RODA explores. 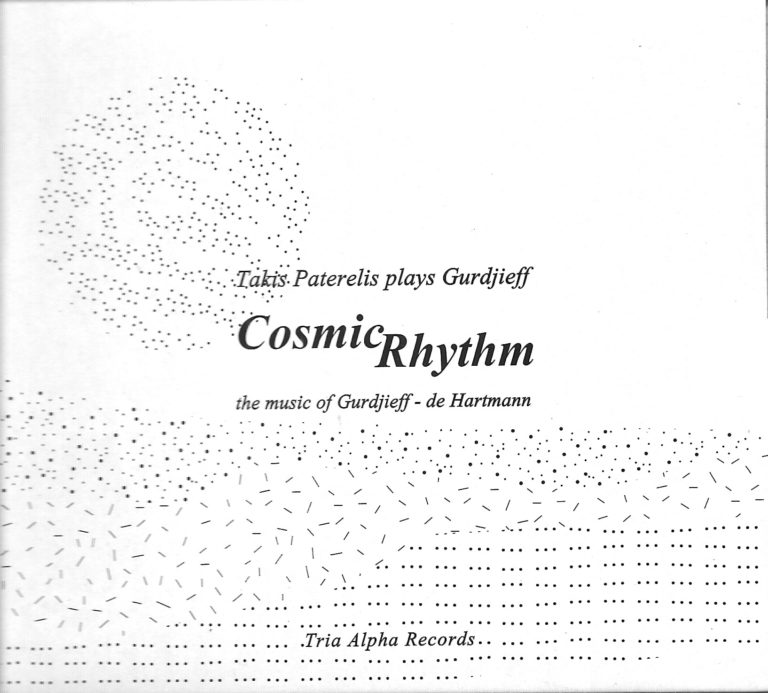 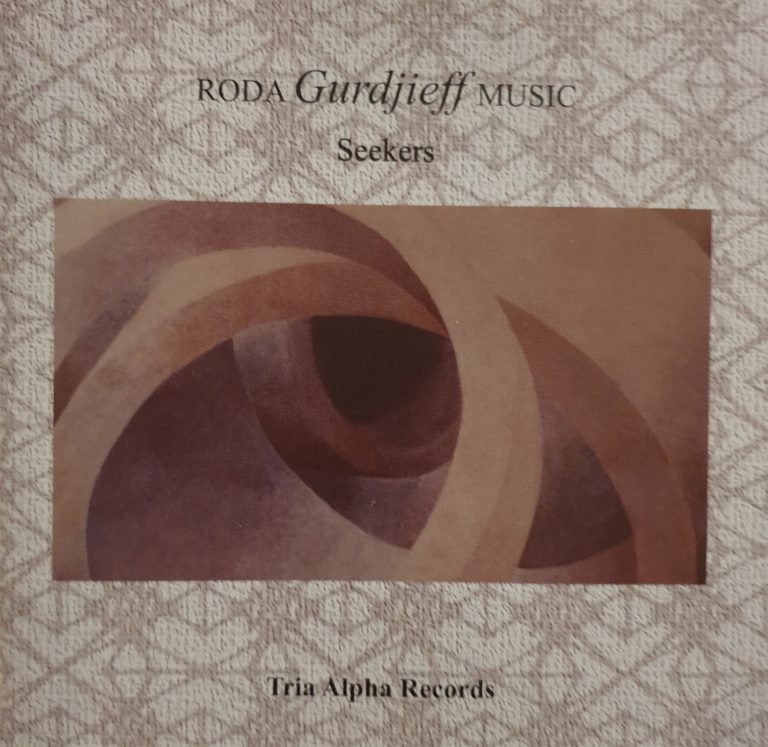 receive updates and invitations to our latest events and activities